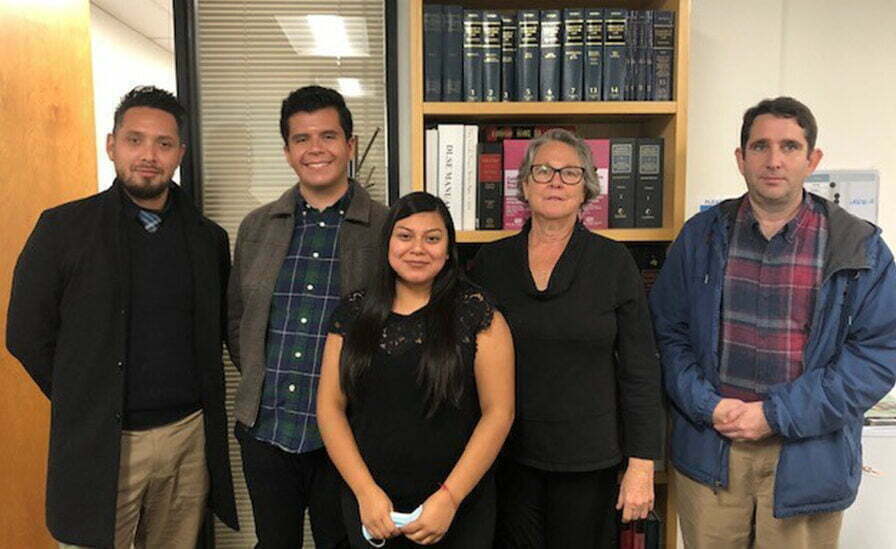 Our client was a house cleaner who was a victim of human trafficking. When we filed a wage claim for her unpaid wages, her employer told her she would report her to the immigration authorities at ICE, and that they would take away her children so she would never see them again. Then the employer called our client’s husband in Brazil and said she would have our client deported if she did not drop her wage claim. LAM’s Employment Law team won her wage claim for $19,000 in January of this year but the employer refused to pay. We filed for liens on both properties the employer owned. Our client received a T-visa because of the threats made to her by her employer. This November we finally settled the case for $55,000 and our client is very happy. As part of the settlement the employer has permitted the California DLSE to explain to her other workers their rights under our labor laws and to post a notice to that effect.